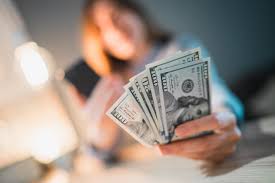 How to become rich at a young ageIf a person wants to become rich, then he will have to work hard, plan things wisely and put aside savings at any age, especially in his youth (of course,… 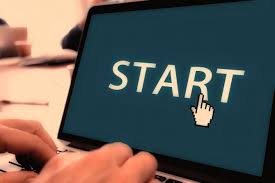 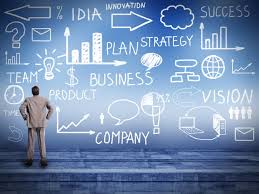 Typically, business owners are interested in two interrelated indicators: revenue and profit. Revenue shows how much the company has earned, and profit shows how much is left after deducting expenses.

Most likely, if the revenue is higher, then the profit will be higher. The opposite also works: if revenue falls, then the same will happen with profit. And everything would be very simple if there was a direct relationship between the indicators. But no: revenue can sink quite a bit, and this will lead to big losses.

In this article, we will deal with the operating lever: it just talks about the relationship between revenue and profit in your business.

Contribution margin is revenue minus variable costs. Variable costs are those that directly depend on revenue, they are also sometimes called cost. In essence, the margin tells you how much of your revenue is eaten up by the cost of producing your product.

Operating income is revenue minus all your operating expenses. That is, all expenses except taxes, depreciation and interest on loans. Operating income (also called EBITDA) tells how much a business earns directly as part of its core business.

Simplified income statement. To calculate the operating leverage, we need marginal and operating profit from it

What does operating leverage depend on?
Operating leverage depends on the ratio of fixed and variable costs. We have already talked about variable costs – these are those that directly depend on revenue. Constants are, on the contrary, those that do not depend on revenue. You can at least not sell anything at all, but they will still be there: salaries, rent, office expenses, and so on.

If fixed costs > variable costs, then operating leverage will be large. In times of crisis, the company will be less stable, but even with the growth of scale, operating profit will grow more easily. It’s like a motorcycle: fast, maneuverable – but you push it a little, so the driver is already flying helmet forward.

If fixed costs < variable costs, then operating leverage will be small. This means that in times of crisis, a drop in revenue will not hit the company hard, since most of its expenses (variables) will also decrease. According to the same logic, it will be more difficult to scale, because the more revenue, the more it goes to cost.

Continuing our auto analogy, such a company is like a pickup truck. Compared to a motorcycle, he barely rides. But try to move him – he will move whomever he wants.

How to use operating leverage in business
So we have calculated the operating lever, and what to do next with it? Let’s look at the example of the London Paris Pigeons Up Glare Roofs company, which is engaged in excursions around Europe.

The company had a grand plan: to double its revenue next month. The payroll had to remain the same, since there were enough employees for so many excursions. The owner calculated his operating leverage and expected that, following the growth in revenue, profit would double.

But I forgot about the opposite effect – the coronavirus came, excursions were no longer needed.

As a result, instead of a rapid growth in profits, London Paris Pigeons Up Glare Roofs received a monthly loss of 2.5 million. But if the owner hadn’t put everything on zero, and would have tied managers at least 25% of the proceeds for the tour + the rest of the salary, the loss could be halved.

If you counted your leverage and it turned out to be large, think about it: is it too risky? Are you sure that revenue will increase and not fall?

1. Calculate marginal revenue. For example, the owner knows that one guide does not have time to conduct more than ten excursions worth 50,000 ₽. This means that the maximum revenue per employee per month is 500,000 ₽, and per staff – 10 million ₽.

2. Calculate the operating leverage. Compare the estimated revenue with the resulting leverage and see how much the new business unit will bring in.

For example, we know that our store is now generating revenue of 5 million rubles and a profit of 300,000 rubles, and the operating leverage is 1.5. 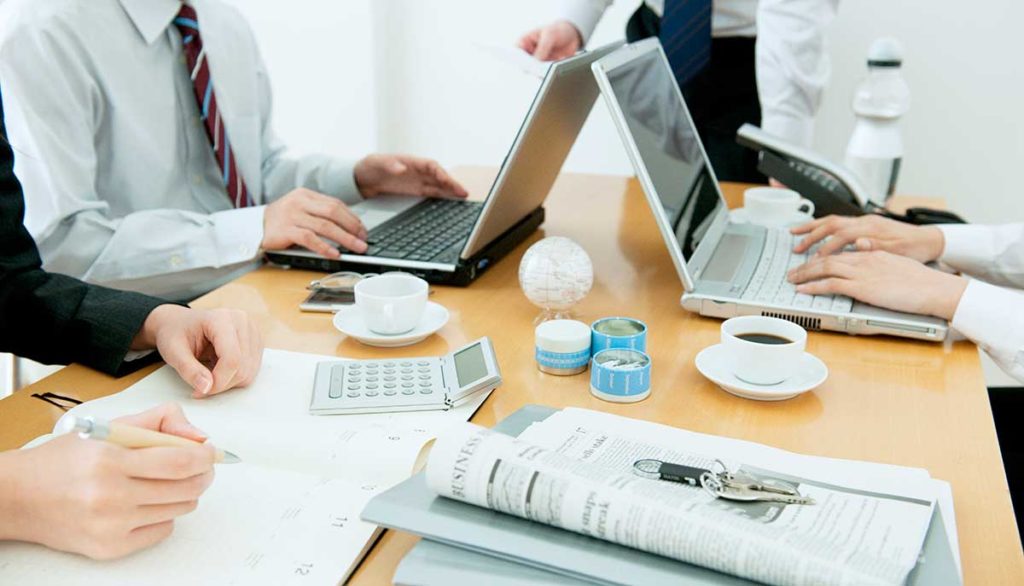 How to create a trust fundA trust fund is commonly seen as a way to raise money for the children of wealthy people, but in fact it can be a useful financial tool at any…