How to make money recycling aluminum cans and plastic bottlesRecycling materials is not only good for the environment, but it can also be great for your wallet, making you some extra cash. The easiest way to recycle is aluminum… 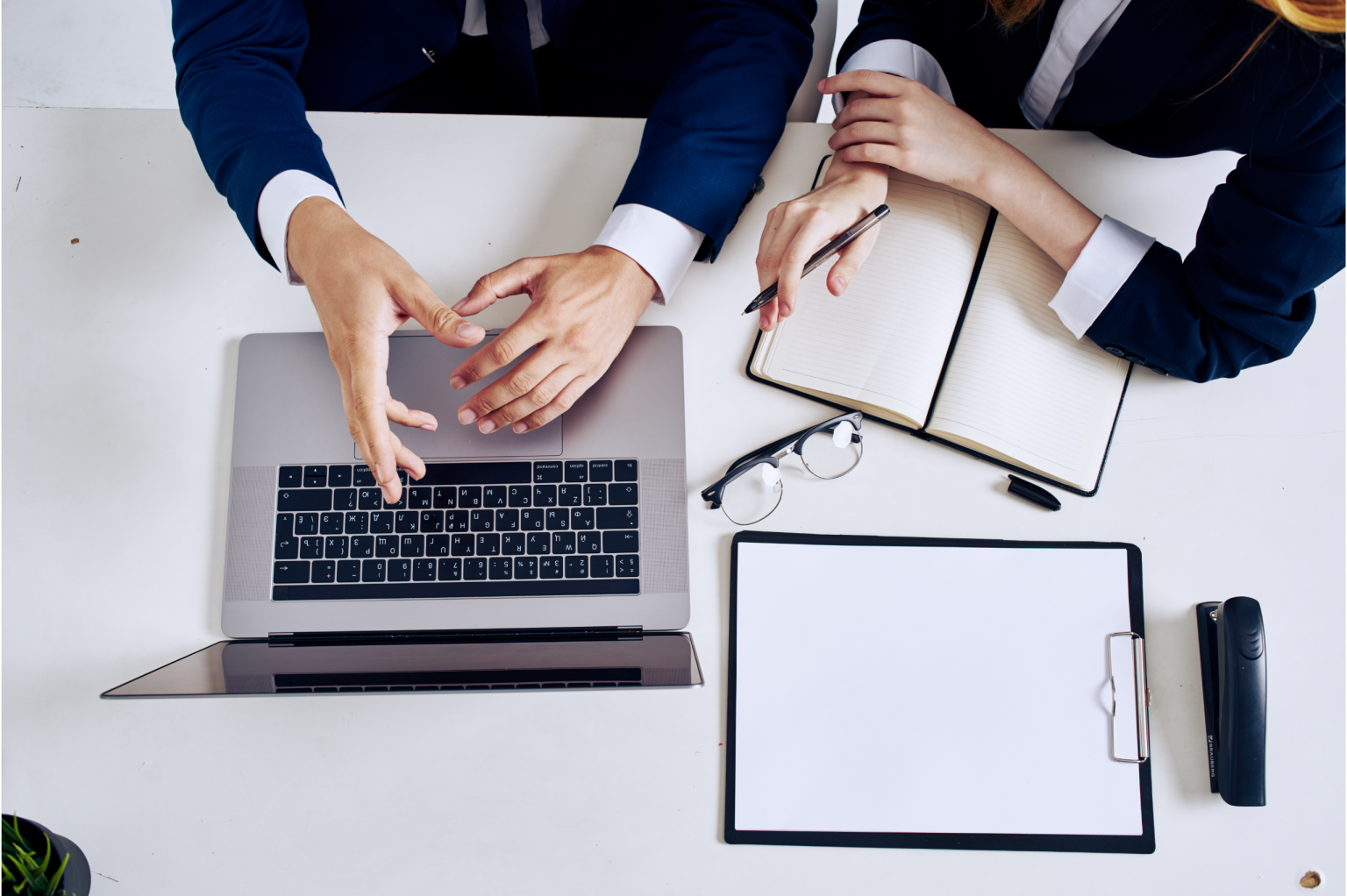 How the process of bankruptcy of enterprises occurs: methods of prevention 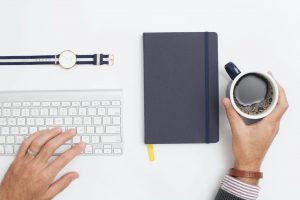 The term “bankruptcy” in Italian means “broken bench (table, counter).” In times of lack of financial literacy, it was customary to smash and destroy bankrupt offices. Since then, a lot has changed and the criteria for bankruptcy of enterprises have become accessible and understandable. Bankruptcy is not always synonymous with loss these days. In many cases, this procedure becomes an important step towards financial recovery.

From a legal point of view, the initiation of bankruptcy proceedings is a negative phenomenon for the enterprise itself and creditors. A lot of time and resources are spent on each stage. You can avoid bankruptcy if you do not neglect the practical tools for doing business, regularly applying them in practice.

The concept and essence of enterprise bankruptcy
Bankruptcy is a crisis situation for enterprises, often contributing to ruin. The concept of bankruptcy is regulated by the Federal Law “On Insolvency (Bankruptcy)” dated October 26, 2002 No. 127-FZ. Under the law, insolvency is the inability of the organization to financially, recognized by the arbitration court, to pay loans and other mandatory payments.

In addition to market factors that directly or indirectly affect the solvency of an enterprise, the following causes of bankruptcy can be distinguished:

small share of own capital;
large debt on loans;
The production of unclaimed goods often leads to the accumulation of a large number of products in the warehouse. Against this background, there is a stagnation of production, debt to suppliers, creditors, employees, and hence the risk of bankruptcy of the enterprise.

In a crisis situation, it is important not to ignore the first signs of insolvency (bankruptcy). The normal financial activity of an enterprise implies the uninterrupted fulfillment of obligations to all participants in economic relations.

Types of bankruptcy of an enterprise

Temporary or conditional insolvency occurs when an enterprise has ways out of bankruptcy with the help of anti-crisis tools. As a result of arbitration decisions, the enterprise has the opportunity to reorient production, gradually restoring solvency.
Real bankruptcy, according to the Federal Law “On Insolvency (Bankruptcy)”, is a complete inability to pay due to large financial losses. Signs of real bankruptcy include: delays in any payments for more than 3 months, debts of more than 300,000 rubles.
Fictitious bankruptcy can be declared by business owners in order to hide assets, sell unclaimed goods and receive benefits from creditors. Deliberate attempts to declare an organization insolvent may be subject to criminal prosecution.
Deliberate bankruptcy occurs when the company intentionally causes economic harm. Theft of funds, artificially created financial problems are revealed in the course of arbitration proceedings and transferred to the relevant authorities for initiation of a criminal case.
Signs of bankruptcy of an enterprise
The Federal Law “On Insolvency (Bankruptcy)” identifies several signs of bankruptcy of an enterprise:

the company is unable to meet the requirements of creditors;
there is no financial opportunity for stable payments of severance pay, remuneration to persons working under an employment contract;
How does the bankruptcy process work?

The bankruptcy process begins with filing a bankruptcy petition with the court. This can be done by creditors or employees of the enterprise to whom the organization owes mandatory payments. After the court checks the signs of insolvency, the bankruptcy procedure begins.

observation.
At this stage, the court appoints an interim manager. His powers include negotiations with creditors, taking into account their requirements, a report on the state of the enterprise to the arbitration court. The purpose of the monitoring process is a comprehensive assessment of the company’s financial capabilities. The duration of this bankruptcy procedure can be up to seven months.

Financial recovery.
During this procedure, the arrest of property is removed from the organization. Companies give a chance to restore their financial performance and pay off their debts. The duration of the stage is up to two years. The bankruptcy procedure will continue if the recovery does not have a positive trend.

External control.
The introduction of an external manager is not a mandatory step. Such a decision is made by the court, if creditors take the initiative.

competitive production.
Precedes the completion of the bankruptcy stage, if the previous stages have not been successful. At this stage, all property is sold at auction. The management of the company is removed, and the company is liquidated.

settlement agreement
In fact, it is the stage at which the company is declared bankrupt. 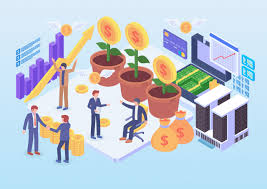 How to analyze the ratio of debt to equityThe debt-to-equity ratio is a financial measure used to assess a company's capital structure, more specifically, to estimate the relative proportions of a firm's assets that are funded by debt.…