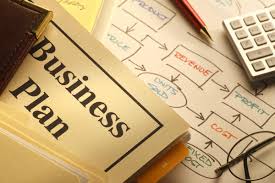 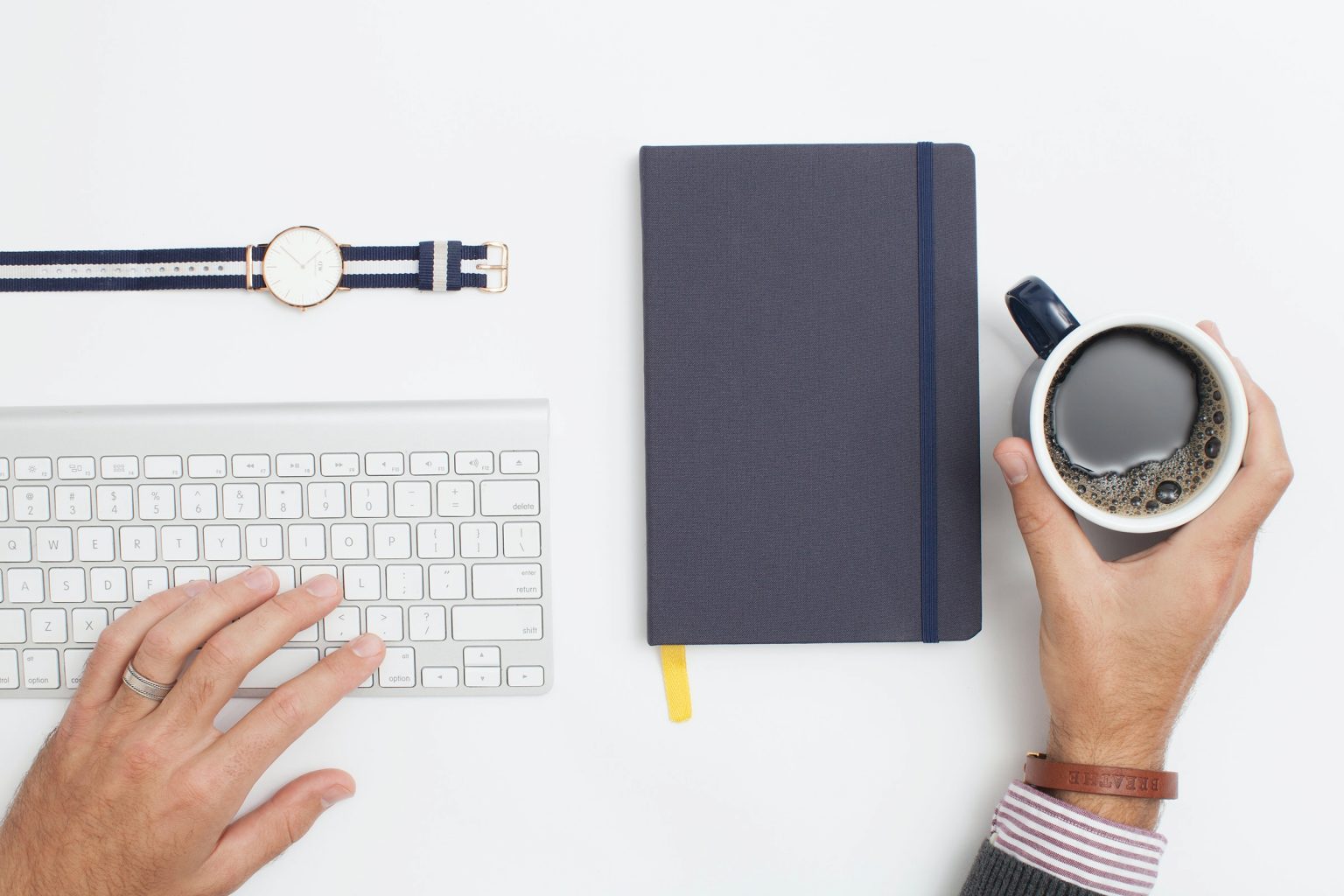 Bets in the red: what can change the situationWith official inflation of 10% and a sharp devaluation of the hryvnia, the standard rates in banks on the most popular deposits today are in the range of 7.5-8.5%. Taking…

5 ways to make your business financially sustainableBusiness financial sustainability is like that 2000s meme girl—hard to find and easy to lose. Especially if you don’t know what indicators to monitor and what to work on in…

Let’s imagine that confectioner Vasya Yagodkin sells one hundred cakes with raspberries and one hundred with currants every month. Crimson ones bring him 50,000 rubles, and currant ones – only 30,000 rubles. It seems that it is more profitable to score on currants and sell only raspberry cakes. The idea is ok, but there are a few things to consider first.

Before getting rid of currant cakes, we consider how much money Yagodkin spends on production, and we see: 40,000 rubles are spent on raspberry cakes, and 10,000 rubles on currant ones. Now we need to see how much money remains after deducting production costs, Vasya has the following alignment:

And let’s calculate the same as a percentage:

Although raspberry cakes bring in more revenue, they are more expensive to bake, and as a result, there is much less money left from them than after selling currant ones. It turns out that to score on currant cakes and sell only raspberry ones is such an idea.

What we calculated in rubles is financially called marginal profit – this is the difference between revenue and variable expenses, and as a percentage – marginality. Marginality shows which product is more profitable to produce and sell (in our example, currant cakes), which line of business it is time to close and where to invest money to increase it.

What is marginal profit and how to calculate it
Contribution margin shows how much money the company has left after the cost of production, for example:

if a confectioner bakes cakes, his contribution margin will show how much money will be left after buying the ingredients for the cake, paying for his work and spending on utility bills for this particular cake, for example, electricity to operate the oven;

if a company builds saunas, its marginal profit will show how much money is left after paying the builders, buying wood, sauna stoves and other things;

if the hairdresser dyes his hair, his contribution margin will show how much money is left after buying paint, gloves, a dye collar, labor costs and water.

The marginal profit is calculated using a simple formula:

Variable costs are those that are directly dependent on revenue: if the number of orders changes, variable costs change proportionally. For example, if a raspberry cake is ordered in a pastry shop, flour, sugar, raspberries, etc. are bought, electricity for the oven and the confectioner’s work are paid on a piece-rate basis, and if the cake is not ordered, then it is not bought and paid – these are variable costs.

Let’s look at another example again. Suppose a hairdresser does complex coloring and for this he buys two types of paint, gloves, a collar and a hair mask, and also spends on water and light – all for 2000 rubles. The client pays 7500 rubles for coloring, then:

By itself, the marginal profit does not tell us much: well, the hairdresser has 5,500 rubles left after spending on paint, well, fine, great, wonderful. Yes. But the real power of this indicator is in comparison, that is, analysis.

What is the difference between profit margin, margin and margin
Before proceeding to the analysis, it is necessary to understand the terms.

How is it considered

Contribution margin is revenue minus variable costs. Shows how much money the company has left after purchasing all the necessary pieces to complete the order.

Margin is short for profit margin. That is, absolutely the same.

State support for businessmenWhen starting a business, the issue of financing is always acute. Common sources of funds are credit or loans. But there are additional opportunities to make your life easier: these…